Back on the Track: Heimtextil 2023 will Meet the International Demand

Homex Magazine > Back on the Track: Heimtextil 2023 will Meet the International Demand 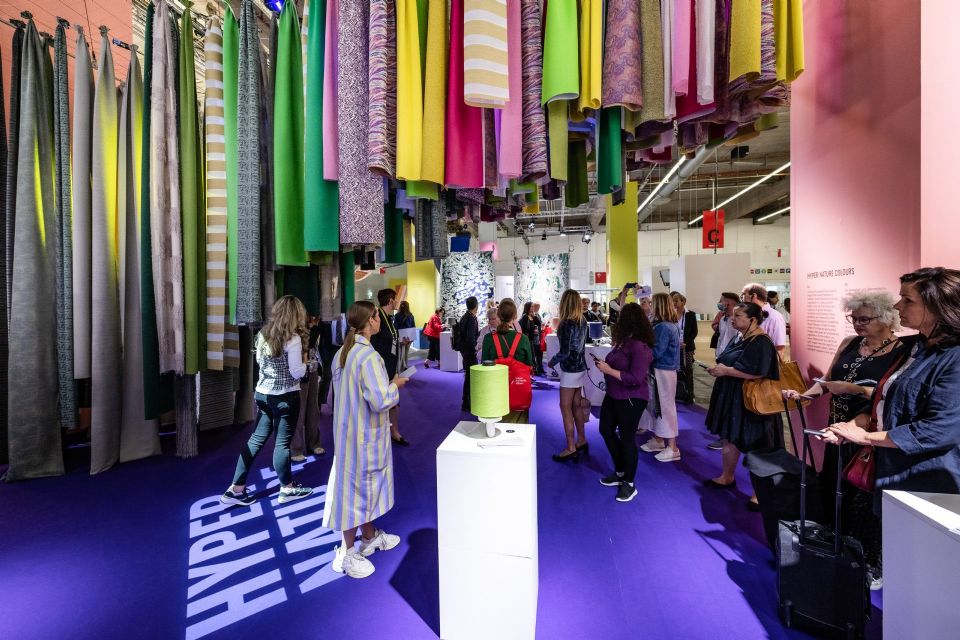 Following the Heimtextil Summer Edition, planning for the next Heimtextil 2023 is on full team. The fair, which will be held on 10-13 January 2023, is eagerly awaited by the industry stakeholders.

During the Heimtextil Summer Edition process, which just ended, the needs of the industry such one-on-one meetings, physical impressions and innovations was on the nail. There are only six months until the next Heimtextil. The leading international trade fair for home textiles and contract textiles will kick off next season as the first event of the year.

More than 2,200 international exhibitors have already registered for the fair. This number corresponds to about three-quarters of the number of attendees at the pre-pandemic Heimtextil 2020. Heimtextil continues to maintain its international success after two years.