Exports of 2.2 Billion Dollars from UİB in July

Homex Magazine > Exports of 2.2 Billion Dollars from UİB in July 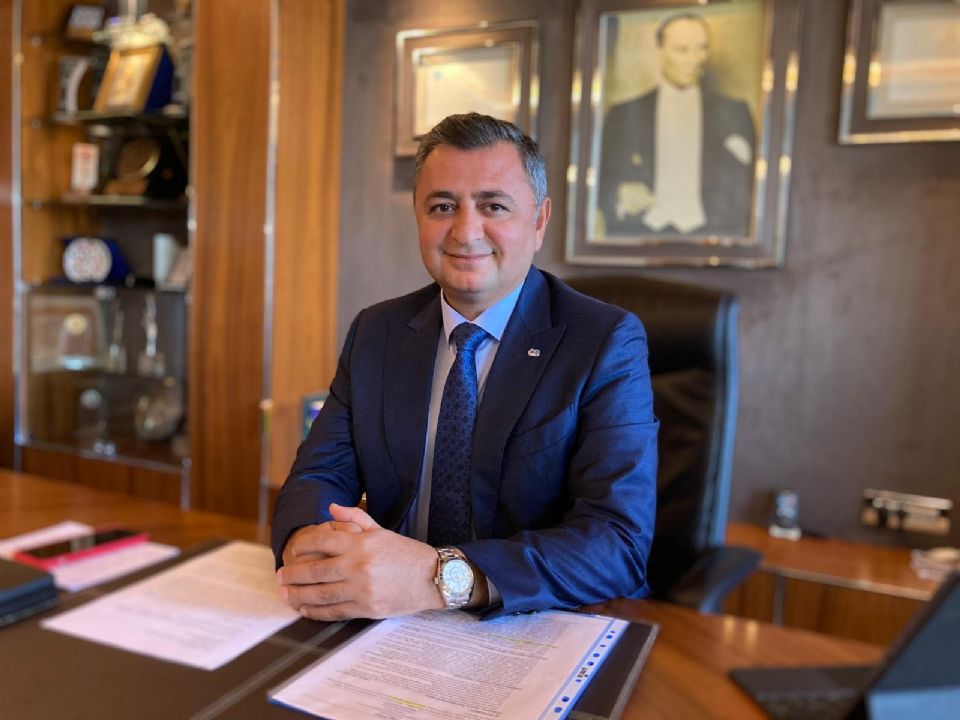 The export figures of Uludag Exporters' Associations (UIB), the second largest exporting union of Turkey on the basis of the General Secretariat, were announced in July. UIB's exports in July amounted to $ 2 billion 157 million, and the amount of exports in the 12-month period in retrospect amounted to $ 31 billion 598 million.

UİB Coordinator President Baran Çelik who evaluated the July export figures said, "Although our main export market in automotive was affected negatively by demand changes and contraction in Europe and one of our important markets, the United States, and in addition to the long holiday holiday, our export performance continued to increase. We continued to produce despite the long eid holiday with our textile, ready-to-wear, fruit-vegetable and fresh fruit and vegetable exporter associations. After the pandemic, we are experiencing significant problems, especially in the field of agriculture. These days, when everyone is paying attention to the food and water crisis, we should already take measures that need to be taken. I would like to thank our exporters who continue to produce despite everything.”